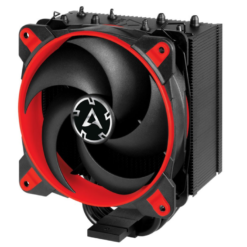 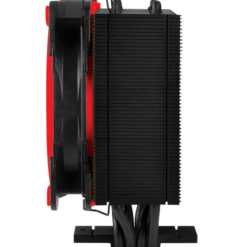 The Freezer 34 Arctic eSports for Intel socket 11x, 2011 (V3), 2066 and AMD Socket AM4 is designed for a TDP of 200 watts huge at a very low volume. With a modern heatpipe construction in direct-touch design, the heat is transferred from the copper bottom to the aluminum fins and discharged there via the large cooling surface to the air flowing through. The high cooling capacity and quiet operation are ideal for long gaming sessions or overclocked systems.

Efficient and quiet
The four direct-touch heatpipes quickly absorb the heat from the CPU, thanks to their optimal cooling surface placed above the processor’s processor die, and pass it on to the total of 54 cooling fins made from 0.4-millimeter-thick aluminum. There, the heat is released via the large cooling surface to the air flowing through. This is where the 120mm fan of the BioniX P series is used. The hydrodynamic ball bearings of the fan reduce the heat and noise while increasing its life. The innovative BioniX motor reduces the vibrations resulting from the rotation so far that no additional rubber buffering between the fan and the heat sink is required .

Despite the considerable speed spectrum of 200 to 2100 revolutions per minute, the black and white fan runs at only about 24 dB (A), which roughly corresponds to the breathing noise of a human being. Thanks to the PWM connection, the speed of the fan from the mainboard can be reduced, which means that the average noise level is low. Thanks to its small footprint, a collision with RAM bars is almost impossible and a backplate increases the stability of the CPU cooler. With the Freezer 34 eSports , Arctic has again created a very efficient and extremely quiet CPU cooler with high compatibility. 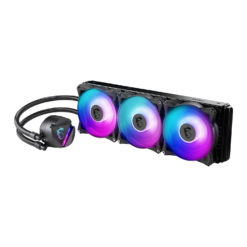 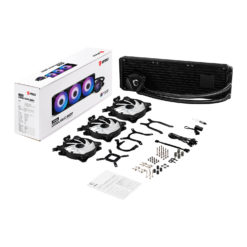 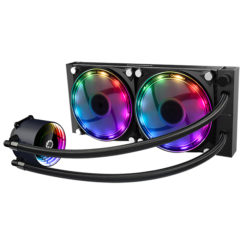 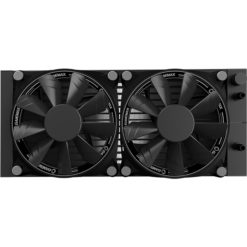 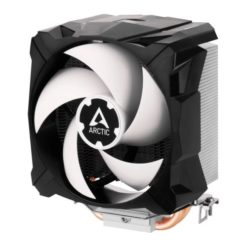 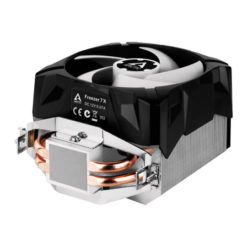 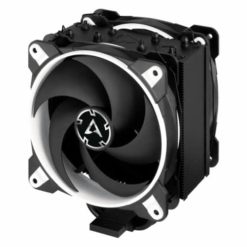 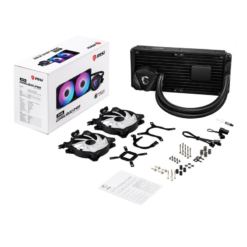 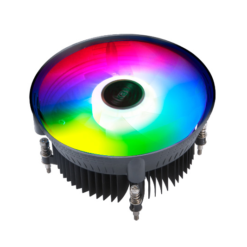 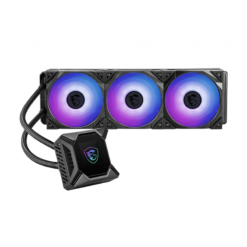 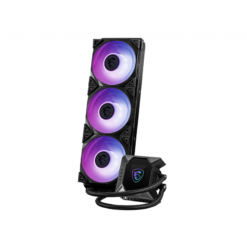 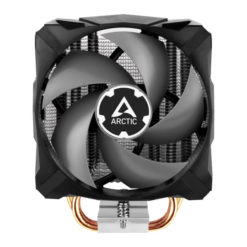 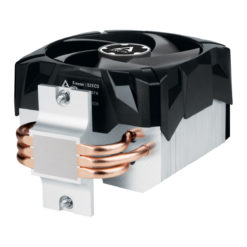 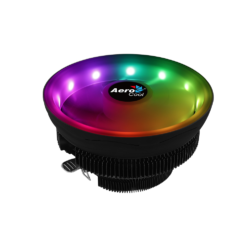 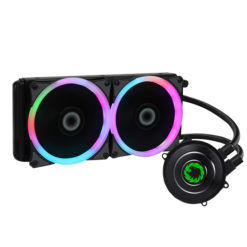 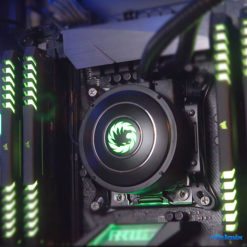 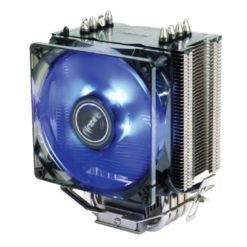 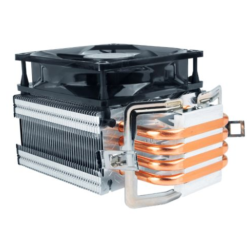 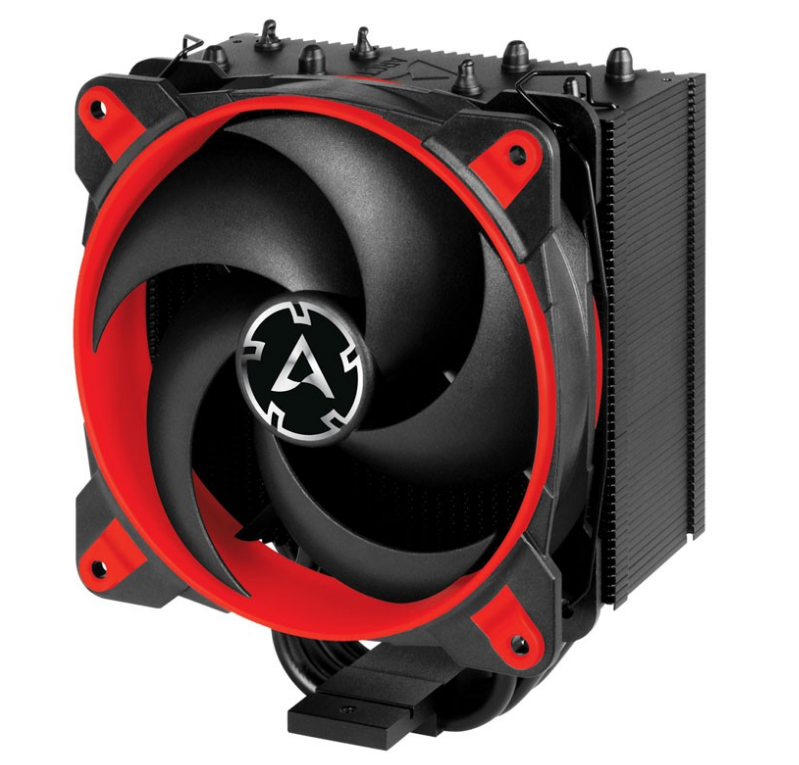